How is it really to raise intelligent children? How do we know if we are leading them to the right path and helping them reach their full potential? Truth is, there is no formula concocted to answer these complex questions, even if you devour all the information you could lay your eyes on. One advice though, just love and enjoy the journey. Because frankly, I am having a blast raising mine. 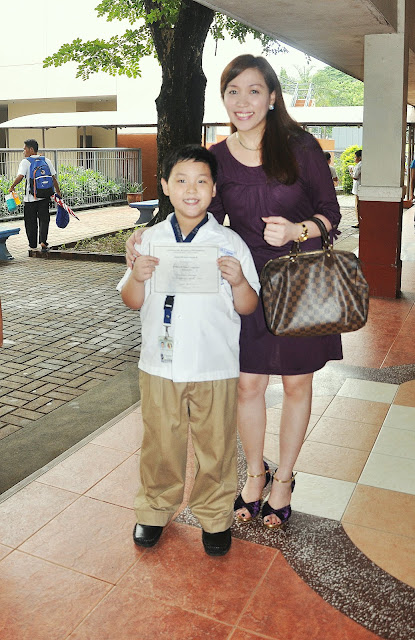 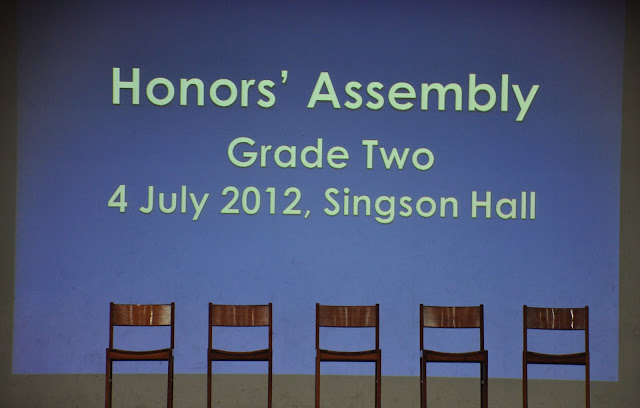 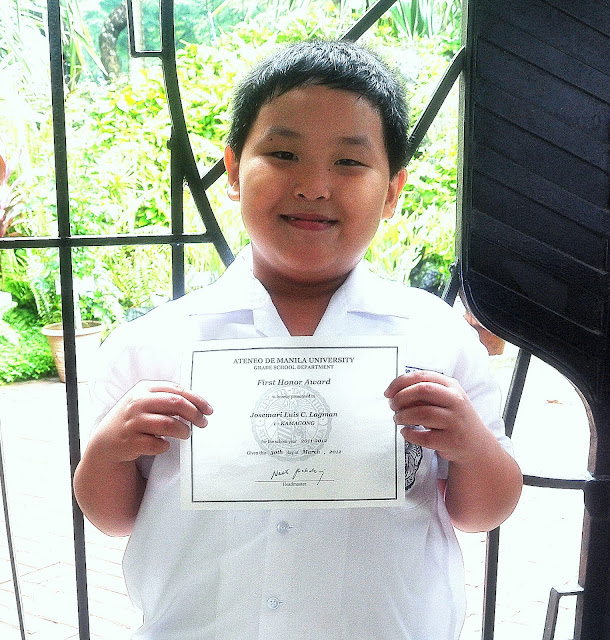 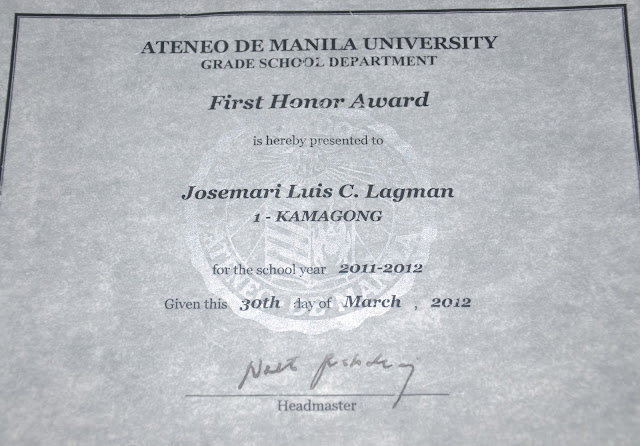 till the next recognition...

Posted by Unknown at 3:35 PM No comments: Links to this post

A Day with Grant!

Lazying out with our lhasa ipso. 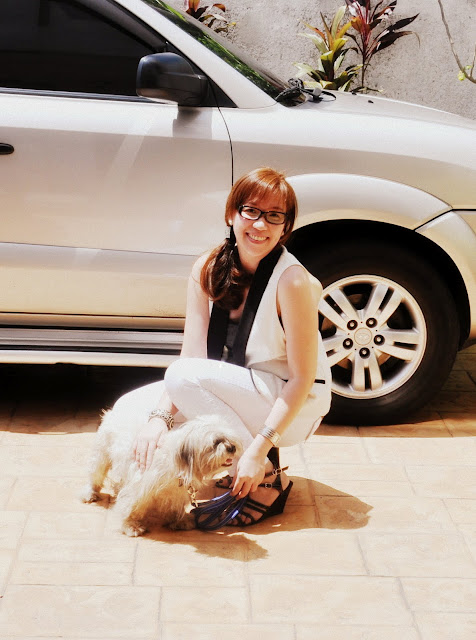 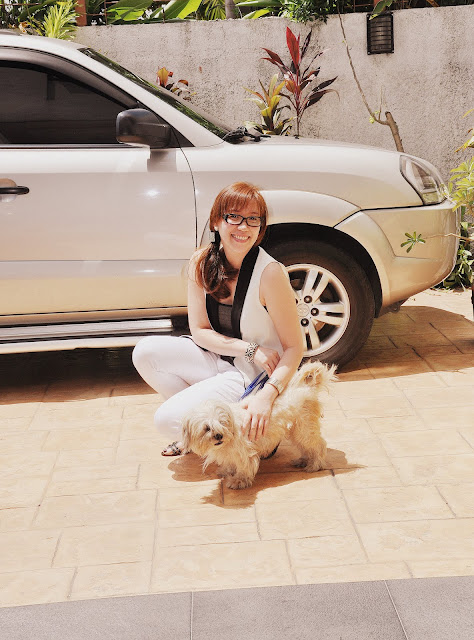 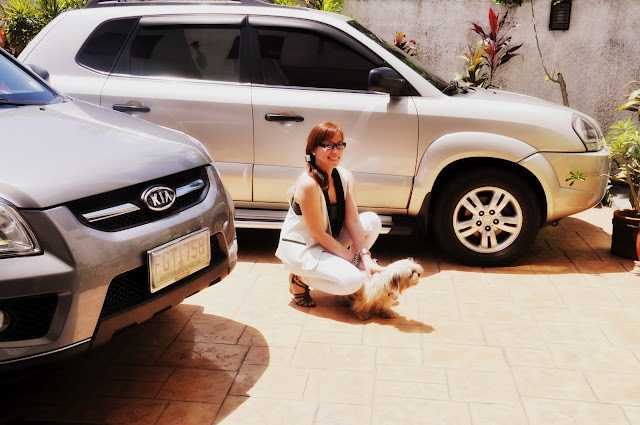 Posted by Unknown at 10:13 AM No comments: Links to this post

Theater tickets of International shows are always hard on the budget. But I make it a point to save for them. We've watched Cirque de Soleil, Varekai, Kaos, The Sound of Music, and the list goes on. Our latest watch was the matinee show on June 16, 2012 as Resorts World brought to Manila, the Masters of Illusion Live! at the Newport Performing Arts Theater.

The show is based on a hit US television series featuring an acclaimed magic show, spellbinding performances showcasing exotic animals, daring escapologists, quick-change artists and eye-popping illusionists. Magic, comedy, music and entertainment, the Masters of Illusion is enchanting with world-class stunts and tricks -with lots of audience participation adding to the excitement. We were truly mesmerized with magic, excitement, spectacle and suspense.

Presented by Ovation Productions, the same one which brought David Copperfield in the 90s. Instant hit among the crowd was the award-winning husband-and-wife team of Mark Kavin and Leigh Jinger as they performed an assortment of large-scale acts, topped by their two signature illusions, “Circle of Fire” and “Fire Spiker,” as well as “Pole Levi” illusion and “Billiards” and “Barrel.” Another major attraction was “Great James,” featuring Kevin James, who performed six segments filled with magic and humor, such as “Chaplain Trunk” and “Floating Rose.”

An act that definitely held the crowd spellbound was an elaborate set of illusions done by the tandem of Joaquin Ayala and Tanya, the most impressive and most awesome of which was “Blades of Doom,” in which Ayala bolted inside a box, with two blades of a gigantic saw cutting it into pieces and the magician ultimately appearing elsewhere in the audience. (Grabe! :D)

Another show-stopper featured Farrrell Dillon, who did a set of eye-popping sleight-of-hand tricks, including his signature performances of “Thimbles” and “Cards,” as well as “Straight Jacket.”

The show shifted to a different level of excitement and entertainment in the segment billed as “The Voice of Magic,” where Darren Romeo (cutie :D) performed several illusions, singing through each of them. Dubbed as the “Singing Magician” for his style of magic that combines vocal performance and illusion, Romeo humorously mimic singers Willie Nelson, Celine Dion, Diana Ross, Ricky Martin and Louis Armstrong. Also a part of Romeo’s act was the famous “Floating Light Bulb” illusion.

Luckily, a shot with the show's hotshot Darren Romeo! 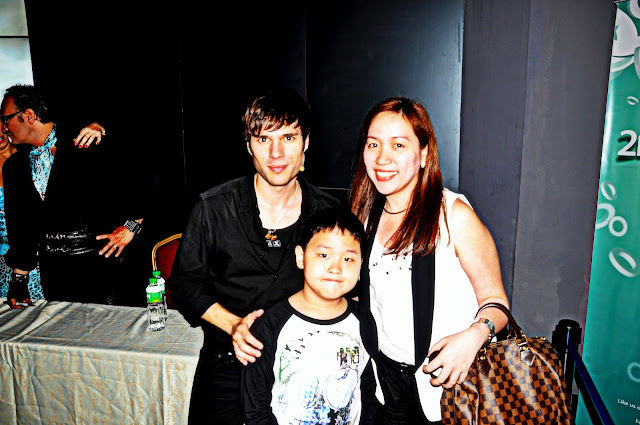 It's all worthwhile. Till next....
Posted by Unknown at 8:44 AM No comments: Links to this post